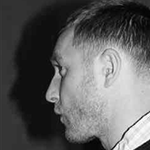 Following 10 years working on the trading floor at a major London based investment bank, Olly left to set up Black Box Technology.  He has worked extensively within the Overseas Property Industry and the Lloyds Insurance Market and has developed and built software systems for a number of clients in these industries. Olly has a degree in Philosophy from Cambridge University and a Masters in Computing Science from Imperial, London. 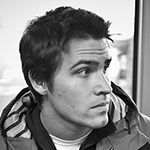 Jude has extensive experience of running major IT projects, having worked in IT as a senior manager and department head for over 10 years at a number of London based investment banks. Jude has a degree in Natural Sciences from Cambridge University and a Masters in Geochemistry from Leeds University. 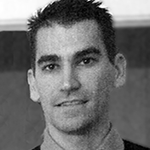 Markus started programming seriously aged 9, building his first fully functional (Pokemon…) website at 11. His first commercial web project for an International Travel Company went online when he was 16. More recently Markus built the website and property management system for the popular Channel 4 TV series ‘A Place in the Sun’. Markus holds a degree in Computing Science from the University of Almeria. 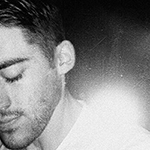 Tom is in charge of everything UI and design related at Black Box. Outside of work, Tom is a successful commercial artist. Tom did his foundation at the University for Creative Arts. He holds a Degree in Graphic Design from Sheffield Hallam University where on graduation he was named as a “‘Future Star of the Northern Art Scene”.